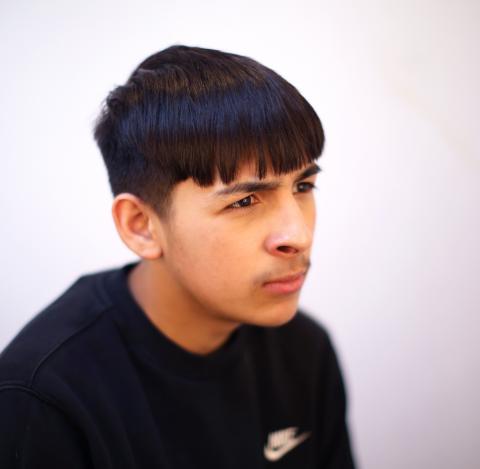 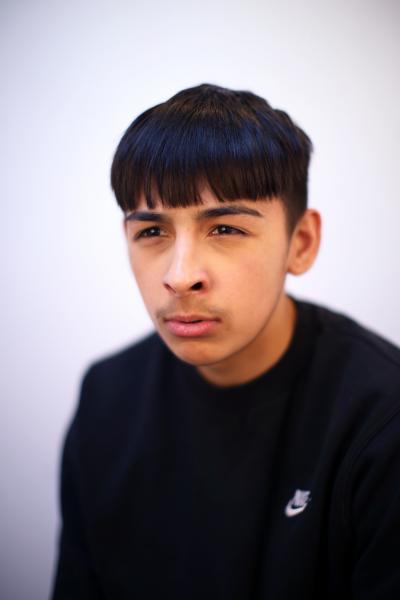 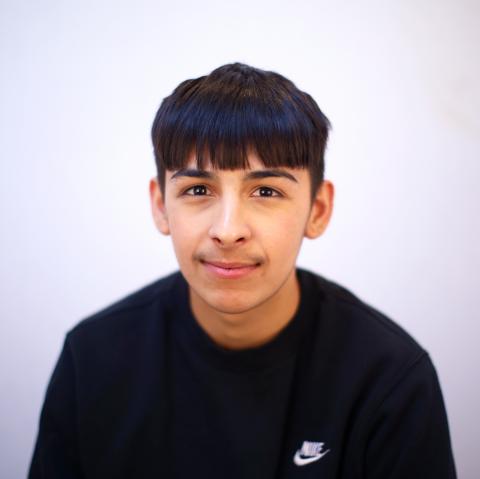 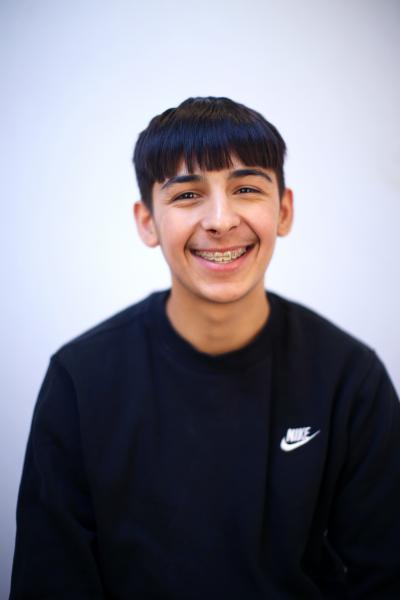 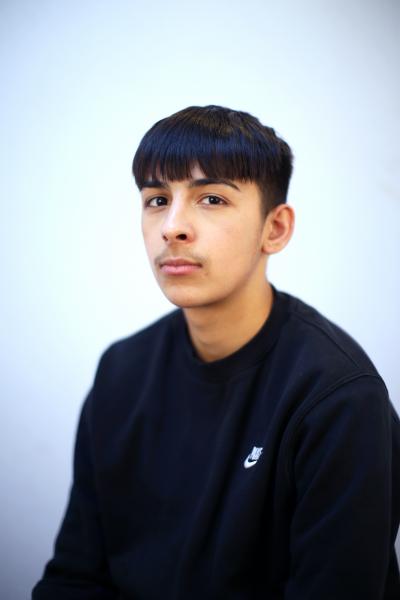 I am a fifteen-year old student, currently studying at Birmingham Ormiston Academy, specialising in Acting pathway and aspiring to become an actor. An enthusiastic learner with particular interest in music, performing and media. Acting and piano are my passions and implementing my performing skills into my future work is an exciting future prospect. I am keen to get involved in acting, commercials, short films, theatre and modelling. Currently performing in the production listed below “I love you mum, I promise I won’t die” ​current - 2020 BOA Academy Year 11 production - currently preparing for the main role of Tim, a father of his late son Dan, reflecting of his son’s life and spreading awareness of drugs abuse