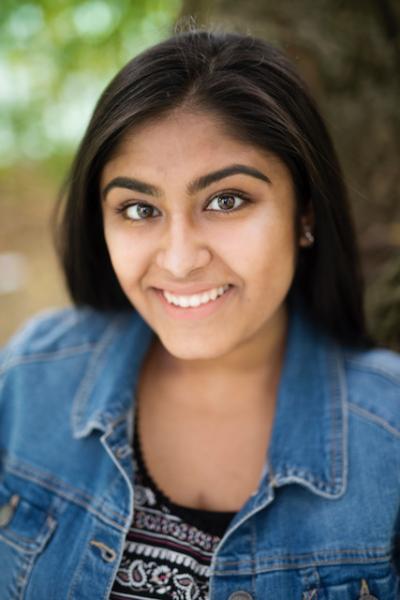 In year 9 I played Grizabella in our school production of Cats where I sang the song ‘Memory’. In year 6 I was given the main role in our end of year production where a American accent was required. Furthermore, I do tap dancing every Thursday, Stage Coach every Friday and Piano (grade 5) and singing every Saturday where I received a distinction for my Grade 4. I speak English, Punjabi and I’m currently taking GCSE Spanish. I can also do an Australian and American accent. In July 2017 Stagecoach performed at Disneyland Paris to celebrate their 25th anniversary. We performed in Videopolis and I received a singing solo. Later that day as they were so impressed, we were chosen by the Disney headquarters to lead the pre-parade out of 42 other Stagecoaches.