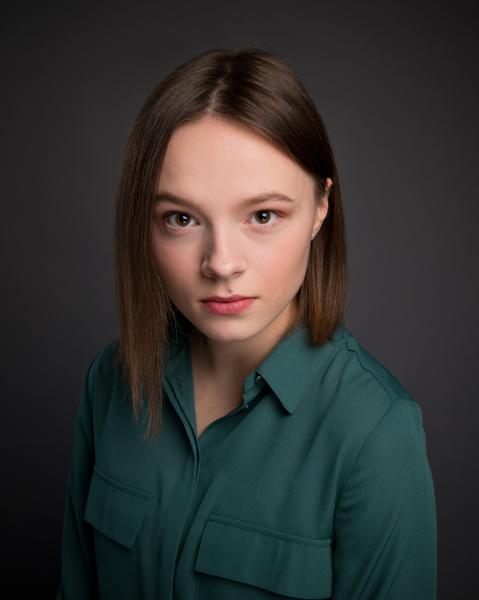 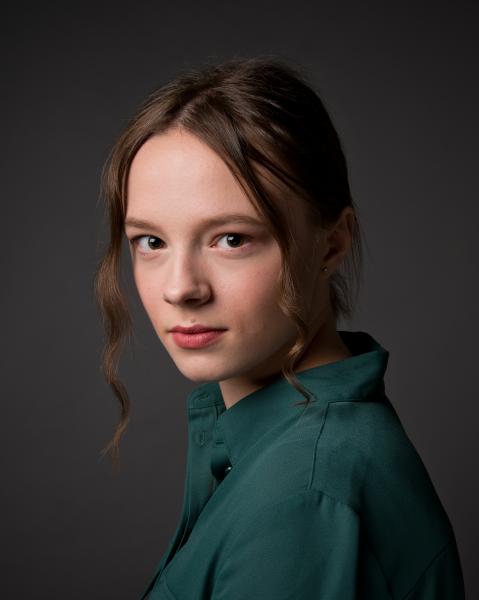 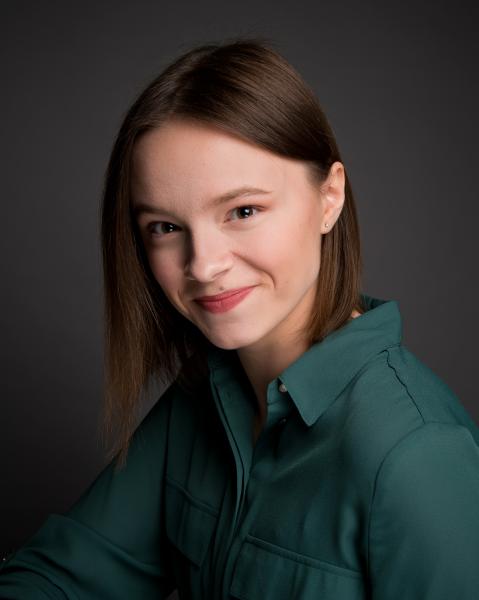 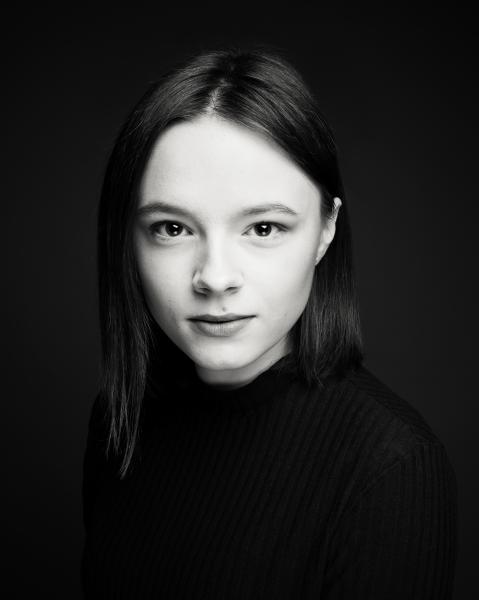 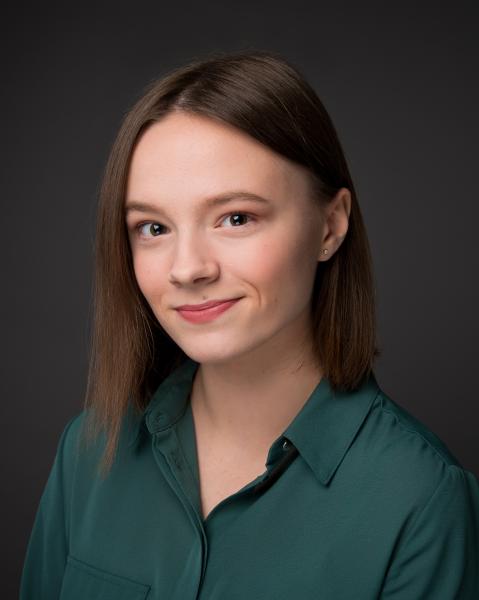 I love Acting; a school teacher recommended to my parents when I was six that I try a drama group and I have not looked back. I have been in various drama groups and now I have been in a successful group in Nottingham for the last five years. I have been awarded Outstanding Student for two of those years. I received a Distinction in my first LAMDA exam. I will be performing with my drama group at Edinburgh Fringe in 2021 (due to 2020 being cancelled). I also spent the summer holidays performing as Anthony in Sweeney Todd, which required 3 weeks intensive rehearsals (8 hours a day) and then 2 performances in one day at The Nottingham Playhouse. I received an A** (9) in my GCSE Drama exam and am now starting a 2 year Acting Course at Nottingham College. I am interested in Screen/tv/theatre work and I am happy to travel to do so. I have taken the main role in an ad filmed in 2 locations in South London and absolutely loved the experience.