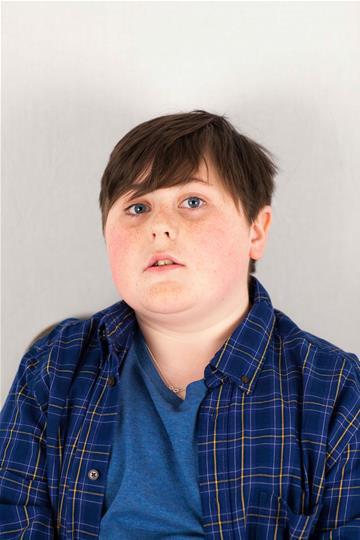 I have been performing since i was five and i have acted with many directors. My local drama group is the Castle Theatre and my favorite role to play was Gavroche from Les miserable with rare productions. I have also been in various shows with director Luke Shepard. I have recently played the pied piper in the pied piper and I'm in a show called murder inn were I play a paranormal researchers son. And I have also been selected for and ensemble role in peter pan with the same company as Les Miserables.