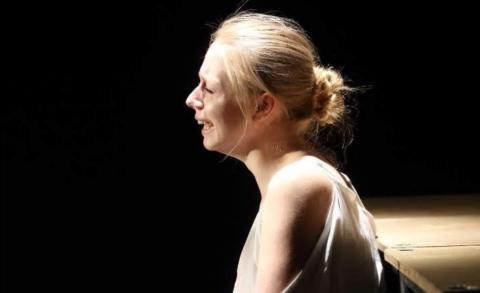 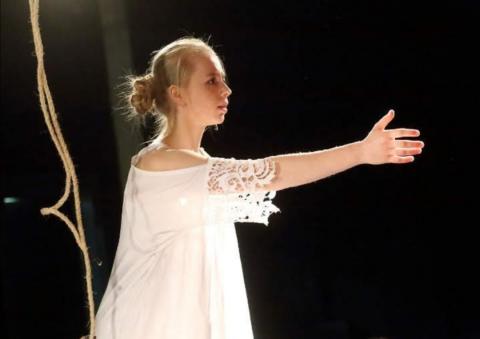 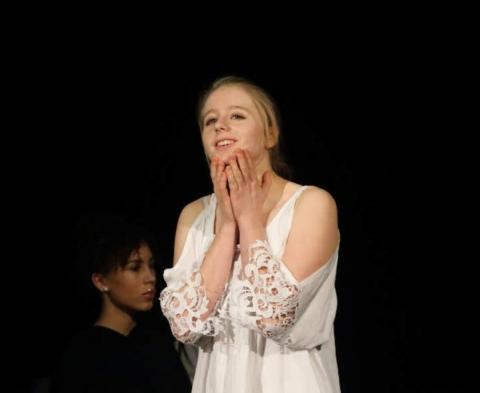 I am hardworking, I work well in a team and individually. I have a GCSE and A-Level qualification in Drama and Theatre studies. I have also many other GCSE and A-Level qualifications. My other A-level qualifications are Travel and Tourism and Business Applied. I have been a part of many amateur and semi-professional performances: a sixth-form Othello production at 'The Capital' Horsham, young actors school's (Aspire) performance of 'A midsummers night's dream', a cellar creature at Tulleys Farm Shocktober Fest in 2017 and an ex-military survivor for wicked experiences zombie survival nights 2019. I thoroughly enjoyed each and every role I had to play and I learned many new skills along the way, including the ability to become the character not just to act the character.