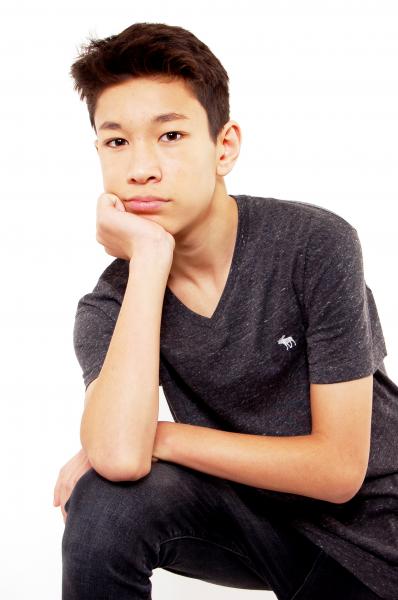 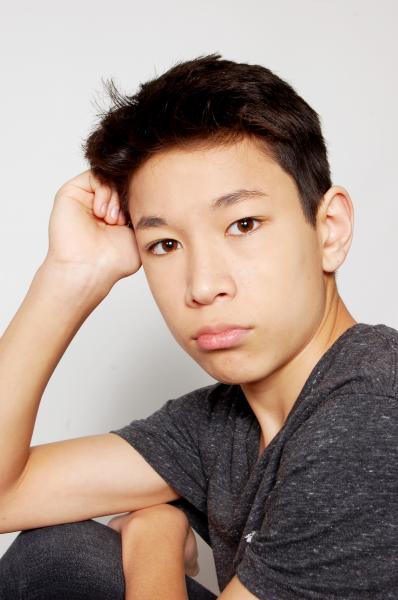 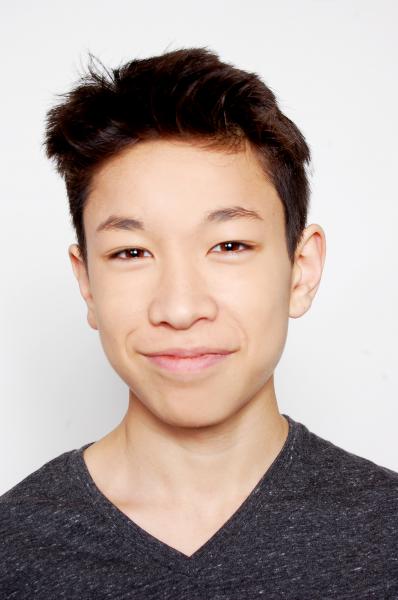 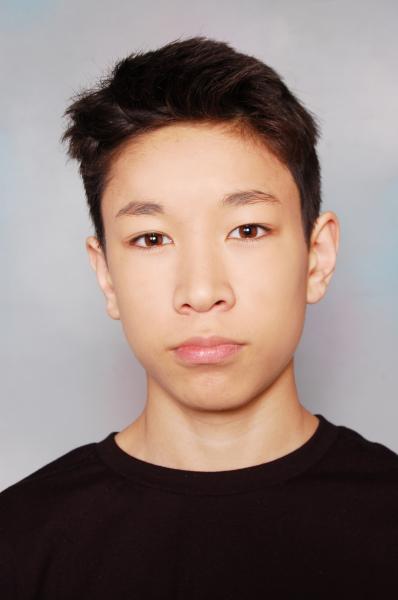 I am 14 years old and passionate about acting. I started Year 9 at Teddington School and I also attend classes at the Step on Stage Academy of Performing Arts. I recently passed the Grade 4 LAMDA exam with honour and studying for the Grade 6 exam in April 17. I have been involved in five major projects with Step on Stage. Recent roles were in Merchant of Venice where I was cast as Shylock then Oliver!, as The Artful Dodger, and Annie Get Your Gun, in which I played Sitting Bull. Performances took place at Hampton Hill Theatre in south-west London. I am 5'6" and weigh 50kg. I can dance and sing, I can do impersonations (including various regional accents), and I have natural comic timing.  (www.leobuckley.co.uk)