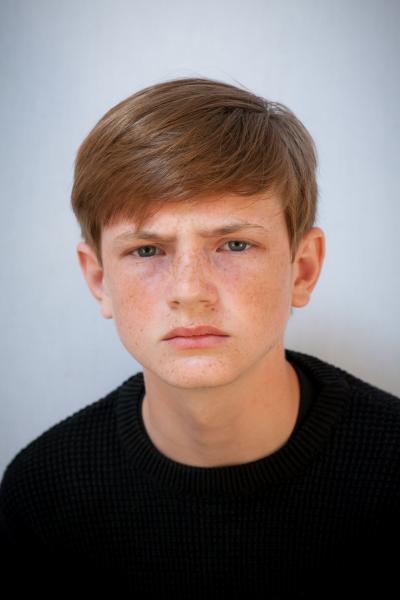 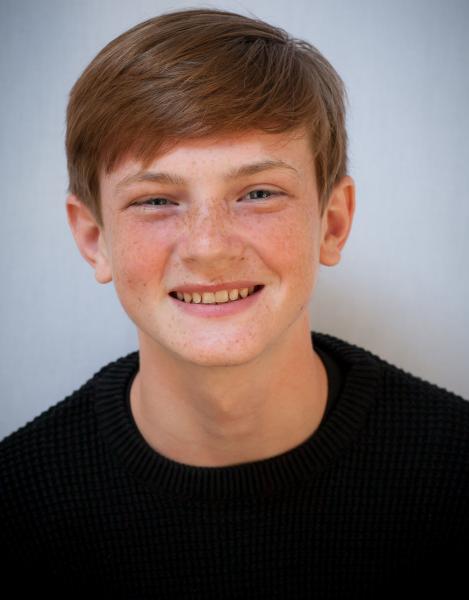 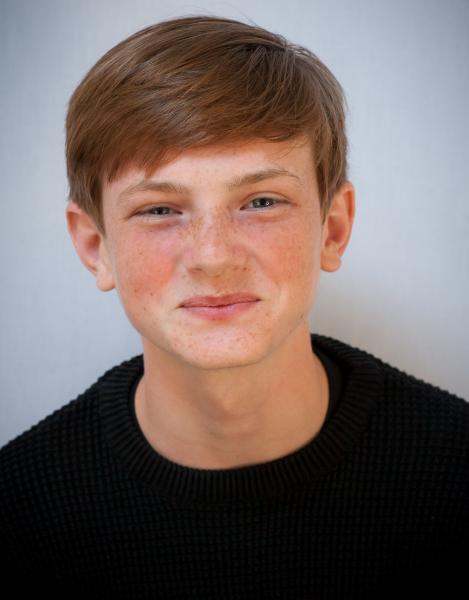 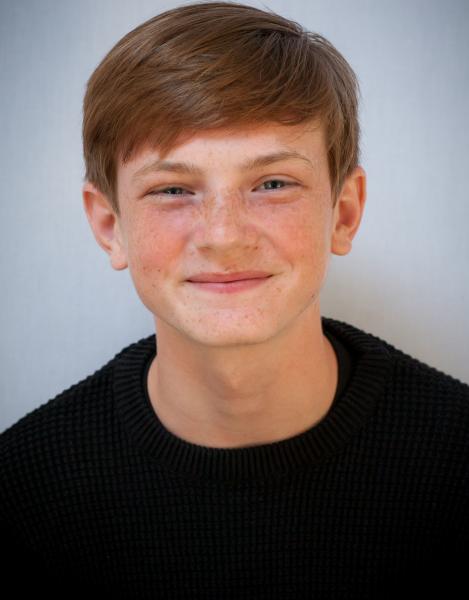 I started Acting when I was 9 in 2015 for a small local company called The Theatre Emporium which instantly made me fall in love with acting and musical theatre. in 2017 I got the LAMDA (London Academy Of Musical & Dramatic Arts) award at a high merit in which I had to perform a monologue from How To Train Your Dragon, I then continued to do shows and join other groups that I could develop my love for different skills like film and comedy ext.