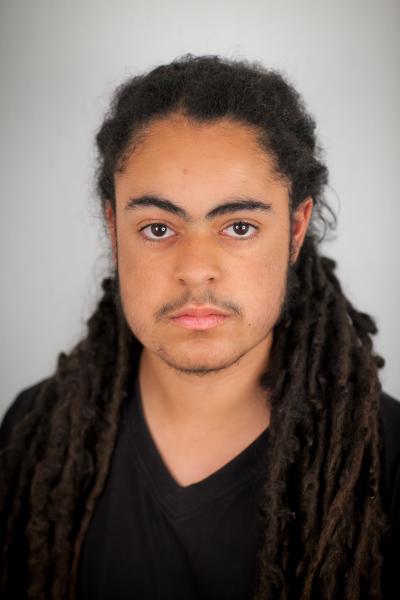 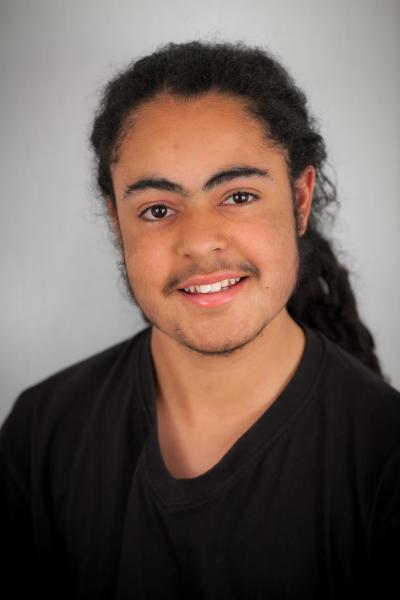 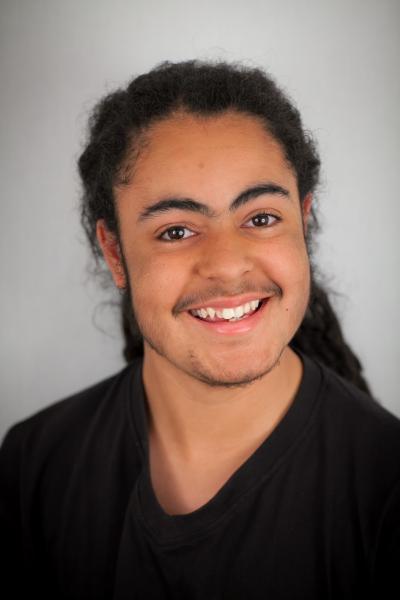 I have been playing the Violin since I was 8 years of age and is currently working towards grade 8. Once I started my GCSE’s (at the age of 15), I took up the saxophone as well widening my musical knowledge with a different style on the journey in learning this new skill. At school, I participate in many extra-curricular music clubs which include three choirs, jazz band, the school orchestra and soul band (a student run club that I co-run in 2017-19). After each term, the music department work together to put a concert on that exposes the material that has been worked on in the term. This has an exchange with a German school in Bamberg where every two years our school takes our summer concert over and perform two casual concerts and a formal concert with the German school. I also attended Stagecoach, a drama school that involved acting, dancing and singing, based in Bedford for ten years since I was four. Then I moved to the Stagecoach based in Northampton for a further two years. From this experience I had the opportunity to perform in a variety of west end theatres such as Shaftesbury theatre and Her Majesty’s theatre. Through Stagecoach, I auditioned for the International shows they put on every summer which I got in out of 1000 plus candidates, for seven consecutive years from the age of 10. In the autumn term during school of years 10, 11 and 12, I have been a part of the school musical that has an exchange with a German school in Bremen where we rehearsed and performed a run of seven performances in total (three at Wootton Upper theatre hall and four at the Schlachthof theatre in Bremen). I have also been in several productions as part of local youth and adult theatre companies including musicals, plays, operettas, pantomimes and world premier productions too.