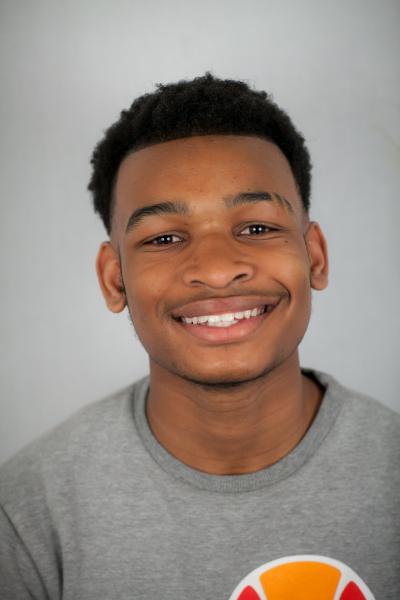 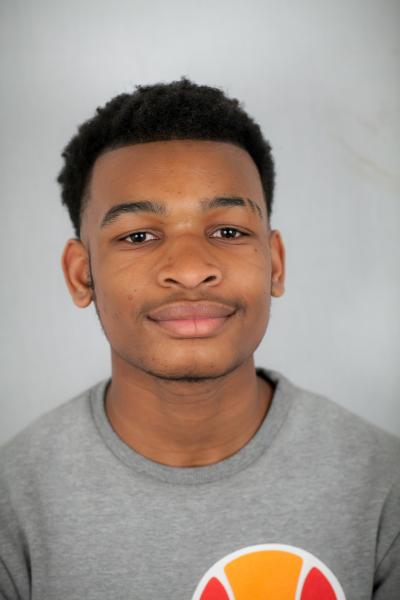 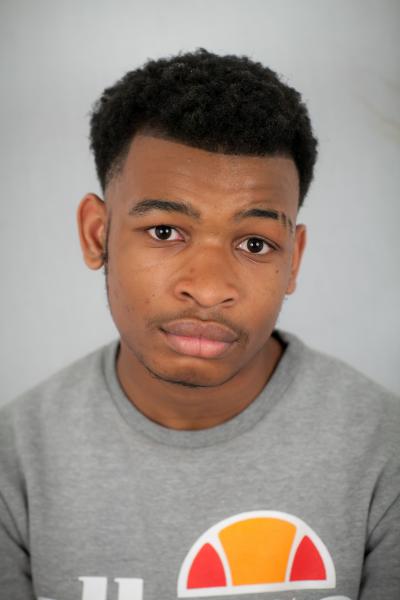 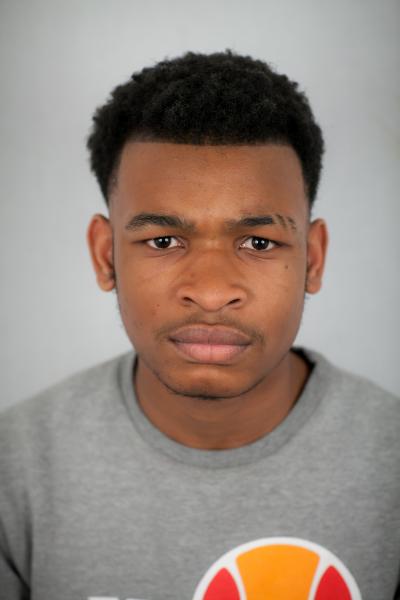 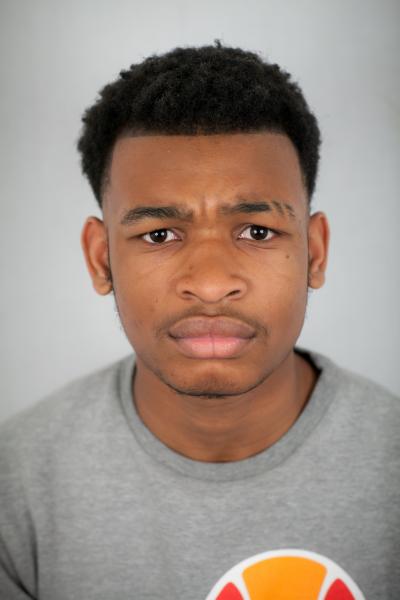 I am an enthusiastic young actor who has participated in many stage performances and has featured in a short film once as th lead role. I've been acting from a young age and have been constantly attending classes such as Stage Coach, Slyvia Young and Theatre Peckham. I hope the be successful and grow up to be an actor. I can offer versatility in characters and roles by being able to play both an introverted and extroverted character.