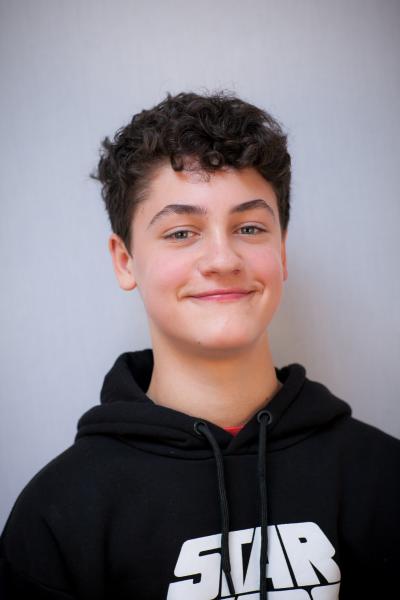 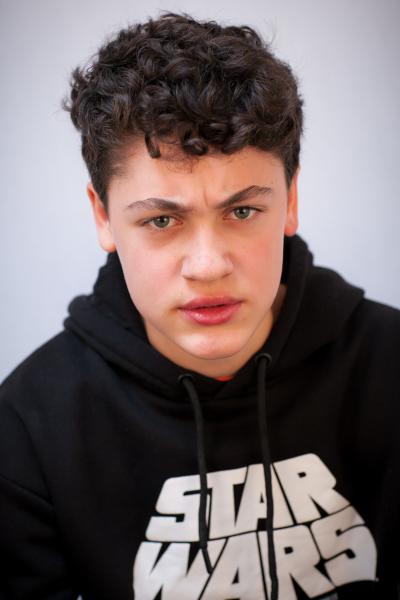 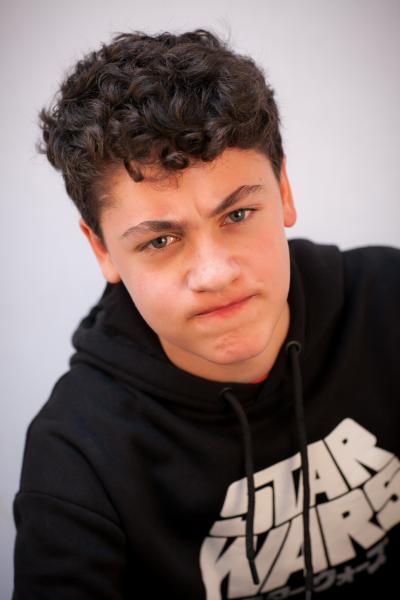 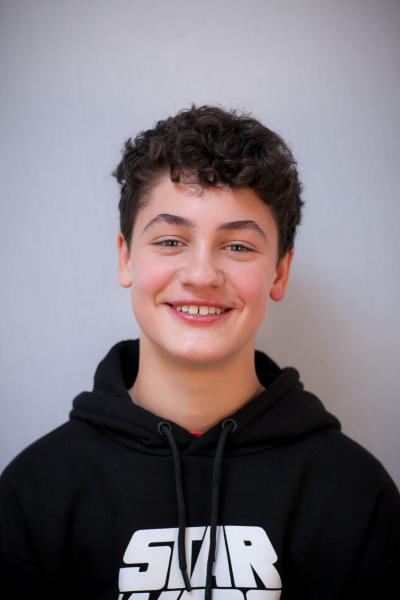 Zachary is 12 years old and just loves to perform. Has been shortlisted for a number of Netflix voiceovers and has appeared in Netflix's 'Starbeam' as a number of additional voices. More recently he has starred in an episode of 'Worlds Most Evil Killers' for SkyCrime playing the main character as a child. Also a member of a local drama group for a number of years, his recent performances include the lead villain in a production of ‘Porridge’ and King in ‘Perseus & Medusa’. Previous credits also include The King in ‘The Kings New Clothes’